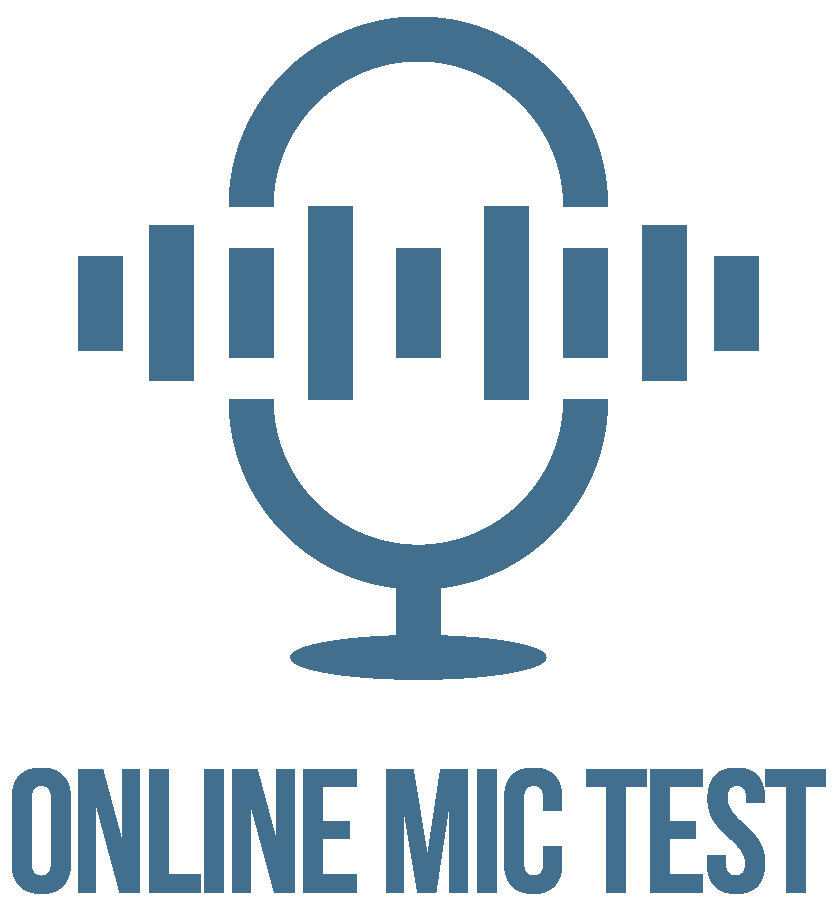 Use this online test to check if your web camera is working and properly set up.

Get Easily Started With Your Test!

If you can see on your screen the image that your webcam is taking then that means that it works correctly!

All our tests run on the "client side" - which means that we do not and can not see or record the image coming from your web cam.

Tried the steps and it still doesn't work? Check the settings in your operating system:
Webcam working generally but not in a specific program? Check some program-specific guides:

More About This Page:

How does this test work? How does it test webcam capabilities?

That makes it easy - if you see the cam video then you know it's working and connected.

As was mentioned above, everything that happens happens in your computer and no information is being sent to our servers. We care about your privacy.

To the more techy among us: this test is built simply with Javascript, HTML5 and CSS, and is 100% on the client-side.

Why do you only test FPS and the camera's video output? My webcam can also record sound...

True, some cams have a microphone built-in as well. But since that is not the case for everybody (and also for historic reasons), we decided to separate the audio and video to two different tests. If you're looking to check if the audio of your webcam works, please check our mic test page.

Speaking of which... What exactly is FPS, and why is it important?

FPS is the number of frames, or images, that your webcam is taking and transmitting every second. This number is affected by the type of webcam that you have, and also by the speed of your computer and the number of tasks that it is engaged in at a given moment...

FPS matters because the higher this number is the more life-like and real the resulting video looks. We are used to seeing movies in the cinema and TV shows displayed at around 24-30 FPS. Generally the FPS of television is higher than that of the cinema.

So if, let's say, you're using Skype and the FPS your camera is recording is lower than 24, then that means that the image is going to look a little stuttery to the other side.

A number significantly higher than 30, meanwhile, just means that the video will be more fluid, more lifelike. This fluidity might seem a little odd to our eyes which are accustomed to 24-30 FPS, but generally a higher FPS count is a good thing. It will just look a little less "cinematic", and a little more "daily soap opera".

What do I do if after all the trouble-shooting stages my webcam still isn't working?

To understand whether the problem is with the webcam or with your computer, we would advise that you try your webcam on a different computer. Also, if you have access to one, try a different camera at your own computer.

This should leave you with a better understanding on what's working and what isn't, and what needs to be fixed.

If you think the camera isn't working (you tried it on two computers and it didn't work), then contact the support staff of the camera's brand.

If the camera is working on a different computer but isn't working on yours - then it means there's probably a software issue with your computer. You can try contacting us and we'll try to help, hopping on a general tech support forum on the internet, or calling a technician.